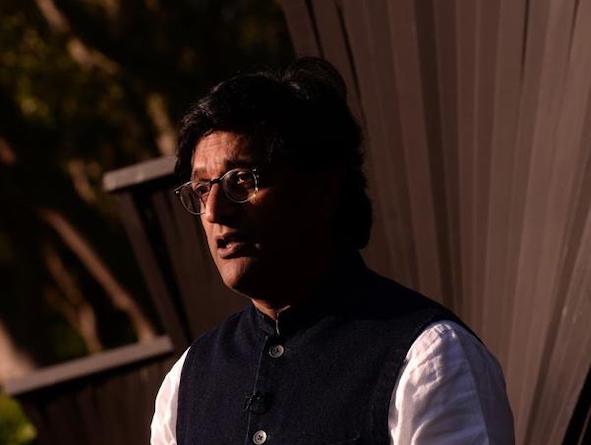 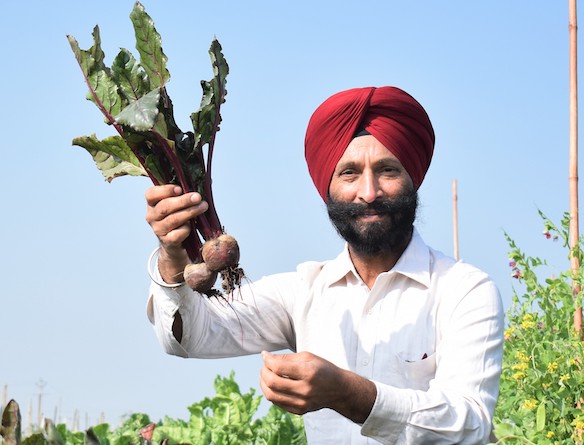 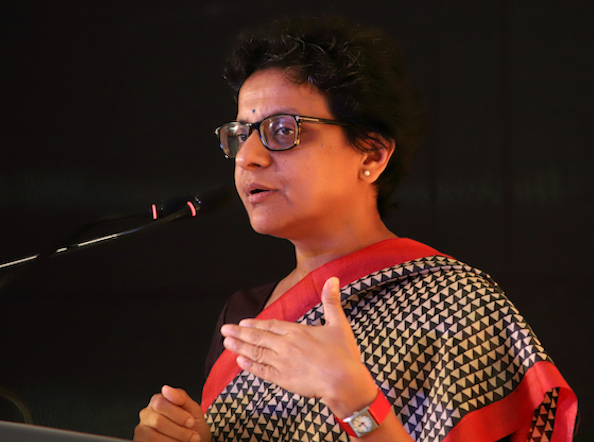 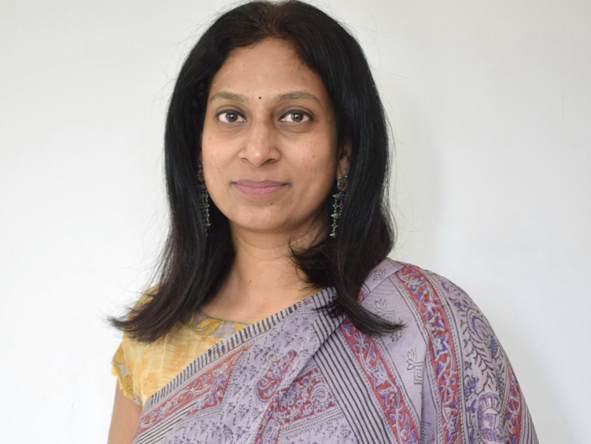 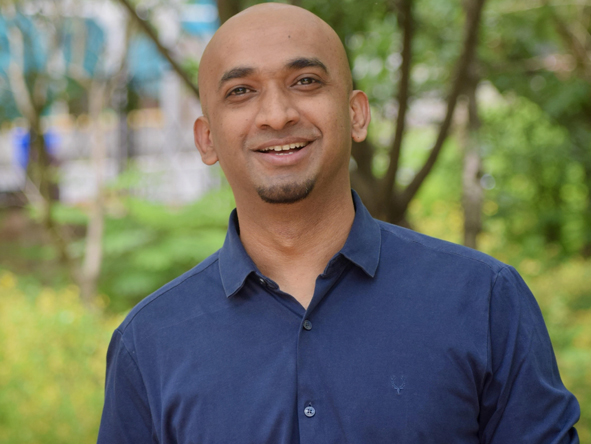 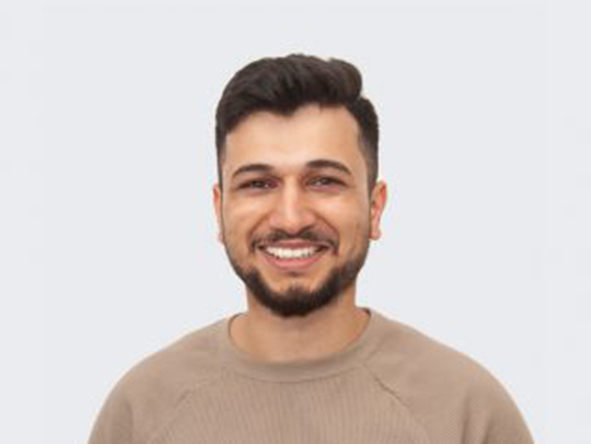 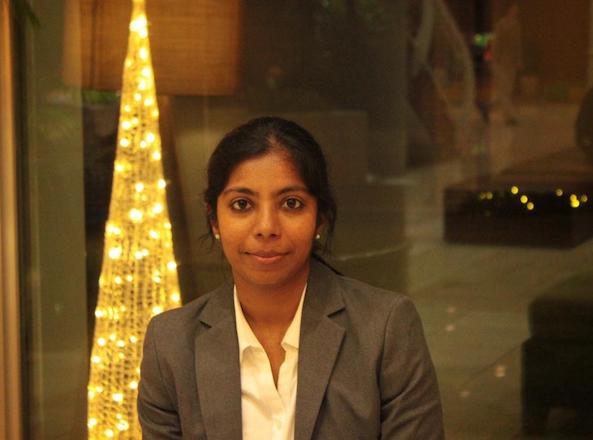 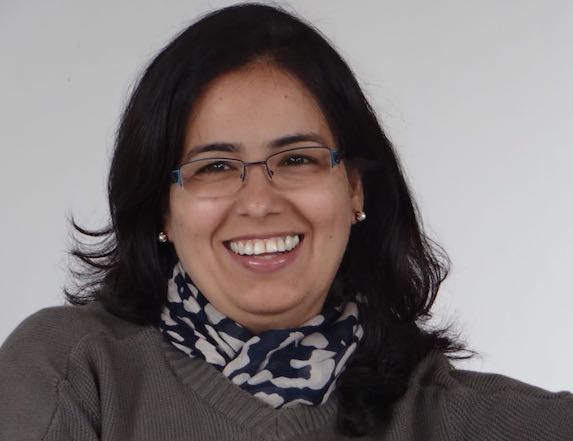 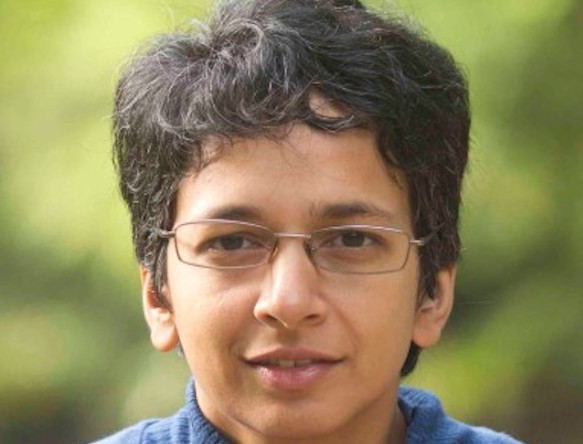 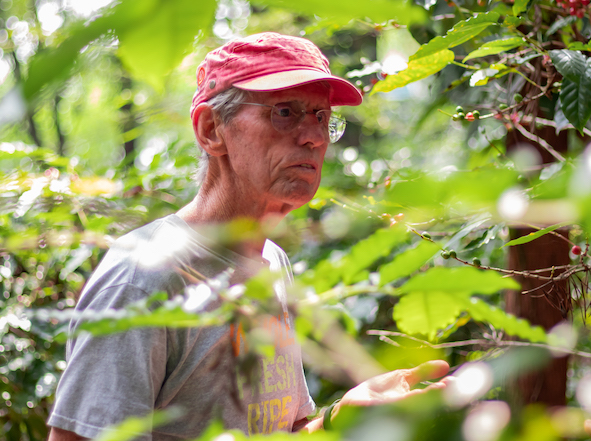 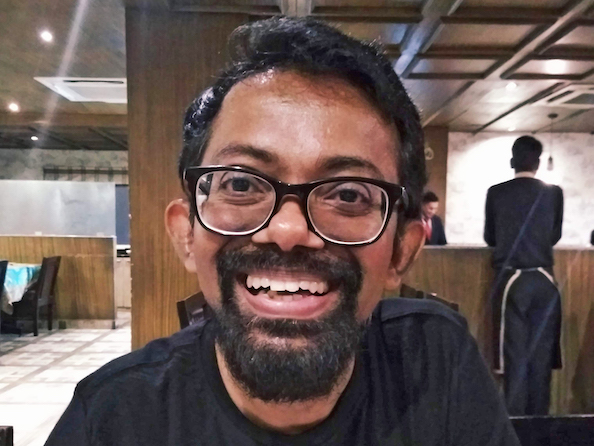 A Robert McNamara Fellow of the World Bank, Manoj’s career as a professional began with stints in Ministry of Finance, development banking, micro-finance, and international humanitarian organisations before becoming the founding CEO of Naandi Foundation in 2000 AD. Under his leadership, Naandi’s first decade saw Manoj design and implement innovative solutions that enhanced efficiency and quality of large-scale government services. Creation of the largest network of centralised kitchens for providing 1 billion midday meals to a million school going children being one such example.

Through lesser-known development financing models, Manoj led the transformation of tribal communities of Araku Valley (Eastern Ghats) caught in the quagmire of poverty, Naxal (Maoist) insurgency, and aggravating ecological fragility into a region with biodiverse functional forests (30 million trees – mostly coffee, fruits, shade and timber) and thus creating an iconic global brand – ARAKU Coffee that enabled 100,000 tribal lives to come out of poverty. The successful regenerative agriculture model of Araku is being replicated in rural and urban India under the aegis of ‘Arakunomics’ which was awarded the prestigious ‘Food System Vision Prize 2050’ by the Rockefeller Foundation, New York, USA.

A Fellow and Moderator of The Aspen Institute, Colorado, Manoj serves on the Board of various social impact organisations and is CSR Advisor to the Mahindra Group.

Manoj was named by the Financial Times, London as one of the 25 people to watch out for in India.

A Masters of Social Work from Delhi University, Rohini Mukherjee has been active in a range of critical roles within Naandi Foundation over the last 14 years. Currently, she leads the Policy and Strategy Cell and in her role as Naandi’s Chief Policy Officer has overseen the successful completion of two large-scale surveys; The HUNGaMA (Hunger and Malnutrition) Survey & the 2018 TAG (Teen Age Girls) Survey.

In her previous roles, she led a large RCT (randomized control trial) to test solutions to neonatal mortality – carried out in 460 villages of erstwhile Andhra Pradesh, in partnership with London School of Hygiene & Tropical Medicine. She was also at the helm of the World Bank-funded action research ‘Bachpan Project’ in backward blocks of Ratlam, Madhya Pradesh, to establish most efficient ways of extending government services for child development to families living below the poverty line.

Before joining Naandi, Rohini worked in rural West Bengal for over 14 years, as a founding member of a grassroots community group. A state level swimmer, Rohini has base level training in classical music and mountaineering.

With a solid work experience spanning over 7 years in the areas of IT & business in the US, Anupama Sreeramaneni joined Naandi’s Livelihoods division as a Volunteer in 2009. Combining her diverse work experience with a degree in Engineering & Management, she was able to effectively rise to the role of a core member in Naandi’s Senior Management team.

Anupama heads the Production, Ops, Certifications and Audits for Naandi’s coffee project, and was part of the core team which led Araku Coffee’s successful retail launch in Paris & India. Having spent around 10 years in Naandi, Anupama, fondly referred to as Anu by her colleagues, has been instrumental in exploring popular B2B markets across South Asia & Europe for Araku Coffee. Anu also heads the Ops team for the agroforestry venture under Naandi Livelihoods.

The care-taker of 40,000 farmer families that work with Naandi in the Araku region, Anu is a multi-tasker par excellence. In her spare time, she enjoys playing badminton, travelling, and socialising.

An innate problem-solver, Vikash leads the Urban Farms Co project at Naandi. He believes that soil fertility, the environment, farmers and consumers should be in a symbiotic relationship, which can lead to an agricultural model that is profitable, scalable, convenient and health-centric.

Prior to Naandi, Vikash spent 15 years managing operations, sales and marketing in organizations like Volvo, Akamai and IBM. After thriving in the automobile and IT services industries, Vikash was immersed in security solutions to thwart modern-day technology hackers. He is an engineer from NIT Trichy and enjoys playing his guitar and cross country motorcycling.

Raheel joined Naandi as the Executive Assistant to the CEO in 2016. As a part of this, he spent 2 years travelling across the country to listen to the communities that Naandi works with. In 2018, he began heading Finance, Accounts and Quality Cell at Naandi. His work involves developing innovative funding and project implementation techniques to ensure maximising impact while minimising costs. In addition to being the Chief Finance Officer at Naandi, Raheel is the CFO for Naandi’s newest agriculture & food safety initiative, Urban Farms Co.

A chartered accountant by education, Raheel is responsible to ensure that we put our resources to the best use. Raheel had stints in audit and corporate finance with Deloitte and Cummins before joining Naandi. Having represented his home state of Maharashtra in football and badminton both, he is a sportsman at heart.

Radha Varadarajan is the Chief Skills Officer at Naandi Foundation which she joined in 2017. The projects in her portfolio support government, government aided and rural institutions build capacity and train their students in becoming industry ready.

She is also an organic agriculture enthusiast and is part of a farmers’ collective in Kanchipuram. She has an MPhil in International Development with a focus on Sustainable Development from the University of Madras.

Sunita joined Naandi in 2015 after an illustrious career in sales and marketing spanning over 25 years. By gaining expertise in growth-hacking and operations management, Sunita was able to rise up the ranks from a sales executive to Head of Marketing. She quit her successful corporate career to work in the development sector and was assigned to the Nanhi Kali project, which she currently heads operations for the north of India.

Sunita is an avid reader and in her spare time also enjoys gardening.

Radhika comes to Naandi with 22 years of work experience in various leadership roles, many of them entrepreneurial. An alumnus of the famous Rishi Valley School and National Institute of Fashion Technology, Radhika who has a double Masters degree in English and Technical Translation is fluent in French apart from most of the South Indian languages. In recent years, Radhika has taken up running as a new passion.

Radhika is the newest member on Naandi’s leadership team and heads operations for the Nanhi Kali programme for the south of India.

David heads the Livelihoods division of Naandi Foundation as its Chief Agriculture Advisor. In the course of David’s 50 years in India he has been appointed to the Indian Coffee Board Advisory Council for the Palni Region from 2003, Co-Director of the BASIL Academy, Mysore and has been a past consultant to SRTT, IFAD and FAO. His special interest has been to apply organic principles to the various fields of agriculture and develop organic protocols for sustainable coffee production in the Palnis to ensure product quality.

In David’s role at Naandi he oversees sustainable livelihoods for small and marginal farmers and gives expert input in supply chain management and the importance of shared value to ensure agriculture is profitable.

Nevin began his career in the creative field as the Art Director for Ogilvy & Mather where he worked for over 10 years. He followed this up with stints with Microsoft India and Deloitte before quitting his full-time job to become a creative consultant.

Nevin’s association with Naandi is almost two decades old, however, he formally came on board in 2016. In his role as Chief Creative Consultant, he directs Naandi’s creative output, working closely with the communications team to develop the design strategy. A  skilful photographer, Nevin has a keen eye for all things art.