Since 1998, Naandi has expanded its foot print across 17 states in India, touching the lives of more than 6 million underserved population so far. 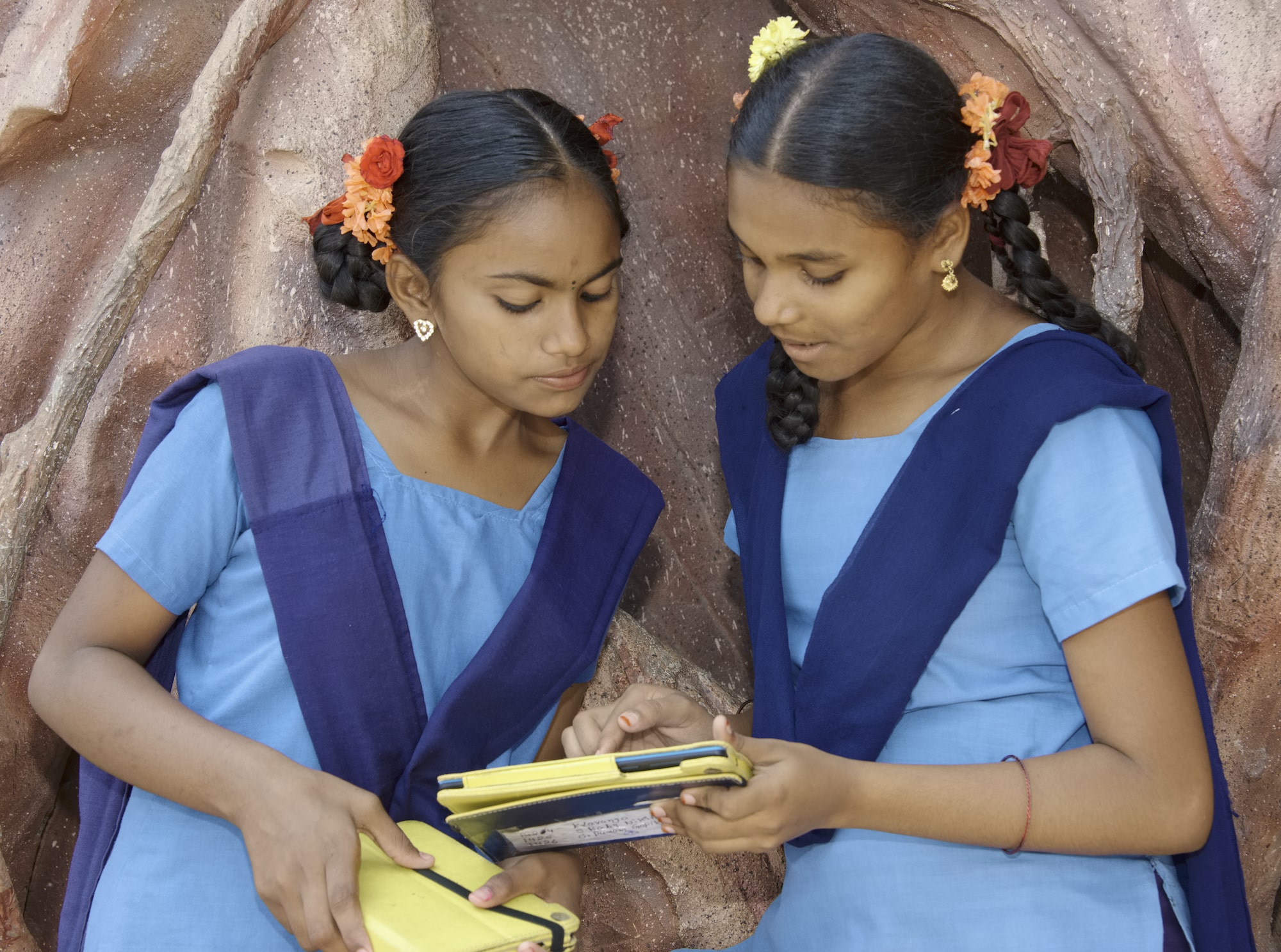 Naandi, which in Sanskrit means a new beginning, is one of the largest and fastest growing social sector organisations in India working to make poverty history.

Naandi was founded on November 1, 1998 as a Public Charitable Trust. Born out of the idea of creating a professionally run organization managed by eminent business leaders as Trustees, Naandi was expected to serve as a new experiment in the socio-development sector of India. Namely, partnering with various state governments, corporate houses, international and national development organizations and showcasing large scale successful delivery of public services. Services such as elementary education with positive discrimination of girls, safe drinking water and sanitation, large scale cooperative irrigated farming in dry land areas, end-to-end sustainable agriculture in tribal areas, skilling and employment for youth, safe motherhood and early childhood development including tackling of malnutrition amongst children, or any other socio-economic issue that is looking for an efficient solution.

By listening intently to communities we serve and making them equal partners in solving their problems, Naandi has been able to not only make them realize their potential but also empower them to access basic services in a sustainable manner. Further, we enriched our work with communities by bringing in various arms of government, private sector, technical experts and other stakeholders. We also have a research arm that takes up action research and other field based trials to check out innovations and measure their impact, results of which could be used to positively influence policy. Our ideology revolves around building sustainable models within the social sector that deliver critical services efficiently and equitably to underserved communities.

Currently, Naandi is demonstrating the value of creating new social entrepreneurs by setting up social businesses that are even more efficient and closer to community needs than traditional grant-funded activities. Thus, safe drinking water, support to elementary school going urban children, skilling for unemployed youth and agriculture marketing are the four ventures in existence over and above the free services of Naandi.